US tightens restrictions on suppliers to Huawei, adding 30 affiliates to blacklist

The Trump administration on Monday announced it will further tighten restrictions on Huawei Technologies Co, aimed at cracking down on its access to commercially available chips.

The U.S. Commerce Department actions expand restrictions announced in May aimed at preventing the Chinese telecommunications giant from obtaining semiconductors without a special license - including chips made by foreign firms that have been developed or produced with U.S. software or technology. In addition to curbing its access to chips containing American technology, the US has also blocked Huawei from acquiring chips designed in its own labs and built using US technology.

According to South China Morning Post, the measures are to prevent Huawei’s efforts to evade US export controls by obtaining electronic parts through third parties.

In a statement Monday, Secretary of State Mike Pompeo said the Commerce Department added 38 Huawei affiliates to the U.S. government’s economic blacklist. That raises the total to 152 affiliates since Huawei was first added in May 2019.

“The Trump Administration sees Huawei for what it is — an arm of the Chinese Communist Party’s (CCP’s) surveillance state — and we have taken action accordingly,” Pompeo said in the statement. “We will not tolerate efforts by the CCP to undermine the privacy of our citizens, our businesses’ intellectual property, or the integrity of next-generation networks worldwide.”, quoted by CNBN.

Pompeo also pointed out that the measures were “to protect US national security, our citizens’ privacy and the integrity of our 5G infrastructure from Beijing’s malign influence”.

The new rules build on similar restrictions issued in May when the Commerce Department refined its regulations to include chipsets that are the direct product of certain semiconductor manufacturing equipment located outside the United States. Such a change could prohibit Huawei from obtaining products from overseas companies and bypassing the US restrictions.

“There will be some confusion about how this would be enforced, but the intent is pretty clear. At a minimum it is likely to impact US suppliers who were able to supply Huawei from non-US locations,” said Paul Triolo of the Eurasia Group.

“The major issue will be how other non-US semiconductor suppliers to Huawei treat the rule,” said Triolo. “If enough companies comply globally, Huawei’s ability to generate workarounds will be severely undercut, putting its continued existence as a viable commercial entity in doubt.” quoted by South China Morning Post.

The big wild card, Triolo said, is how domestic Chinese semiconductor manufacturers react to the move.

The restrictions are the latest measures by the Trump administration to crack down on Chinese tech firms to prevent them from advancing their products using American technology on national security concerns. The US has warned that letting Huawei and other Chinese telecoms companies take part in American tech infrastructure could endanger national security because the companies might be obliged to give up crucial information to Beijing.

Commerce Secretary Wilbur Ross told Fox Business the restrictions on Huawei-designed chips imposed in May “led them to do some evasive measures. They were going through third parties,” Ross said. “The new rule makes it clear that any use of American software or American fabrication equipment is banned and requires a license.”

The Trump administration has also pressured other governments to restrict Huawei from building their 5G networks. Britain, Australia and Canada have so far excluded the Chinese company from their next-generation infrastructure at the US government’s urging.

With U.S.-China relations at their worst in decades, Washington is pushing governments around to world to squeeze out Huawei, arguing it would hand over data to the Chinese government for spying. Huawei denies it spies for China, Reuters cited.

In an appearance on Fox on Monday, President Donald Trump accused Huawei, without evidence, of spying on Americans. “We don’t want their equipment in the United States because they spy on us,” Trump said.

It “makes clear that we’re covering off-the-shelf designs that Huawei may be seeking to purchase from a third-party design house,” one Commerce Department official told Reuters. 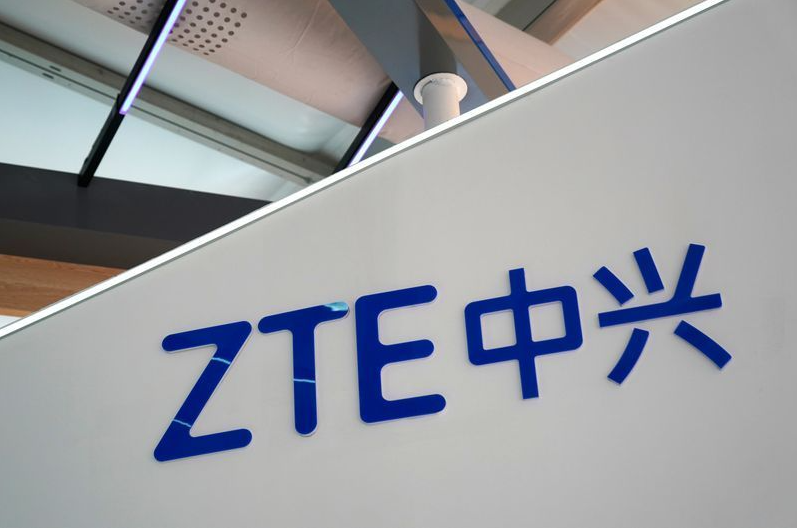 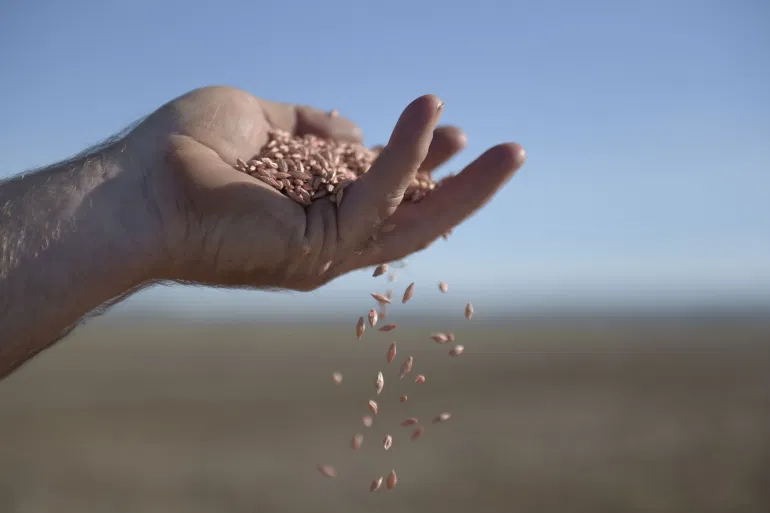 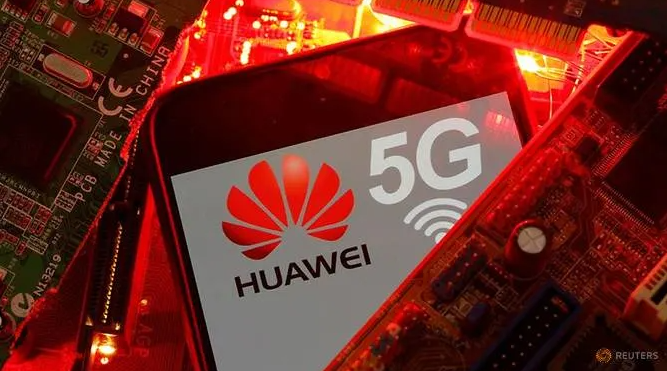