On 22 February, she departed from Vietnam to New York (the USA) by plane and transited via Incheon airport in Korea.

On 29 February, she flied from Washington (the USA) back to Vietnam and transited via Quatar aiprport to enter Vietnam at Tan Son Nhat international airport on 2 March.

On 3rd morning, the patient was admitted to Binh Thuan general hospital and kept in quarantine there.

Totally, Vietnam has recorded 34 infectious cases up to now, among 16 recovered. 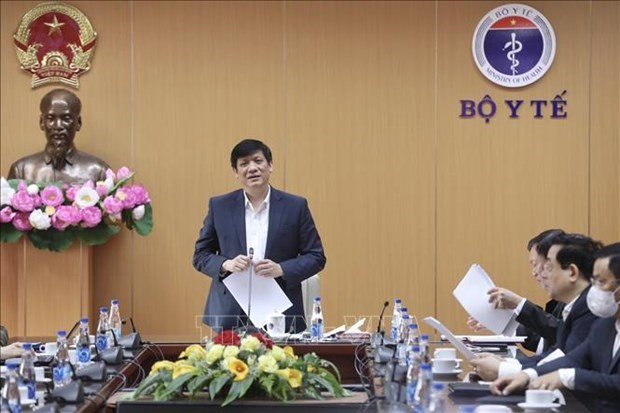 Minister of Health Nguyen Thanh Long, comfirmed the authority would put on maximum efforts to ensure absolute safety for all citizens, as Vietnam will mobilise all resources to carry out COVID-19 vaccinations, the largest-ever vaccination programme.
March 07, 2021 | 15:21 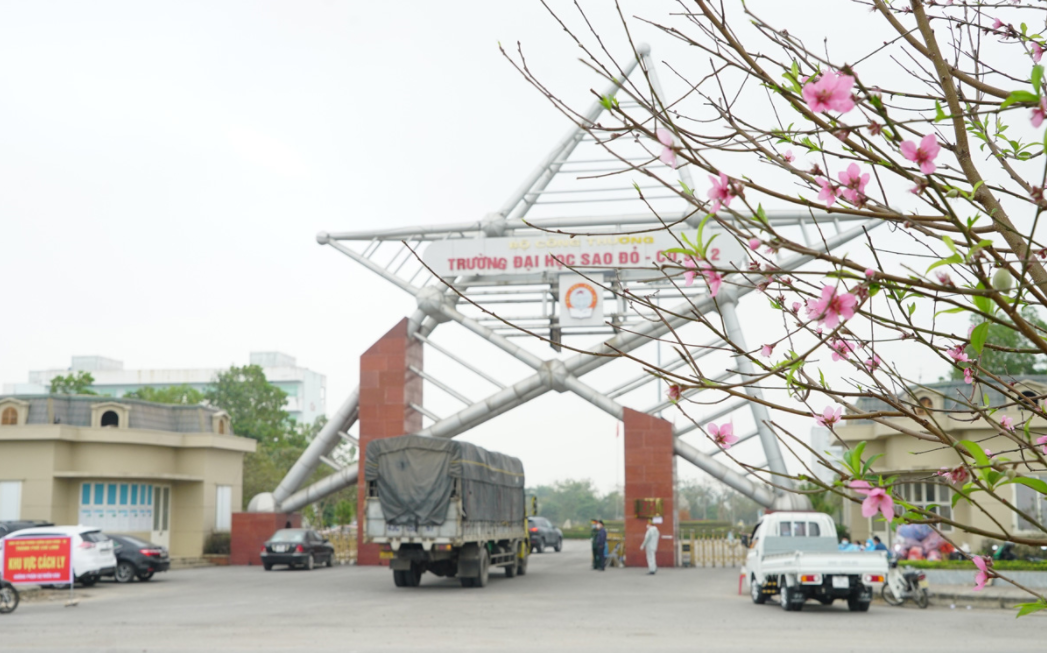 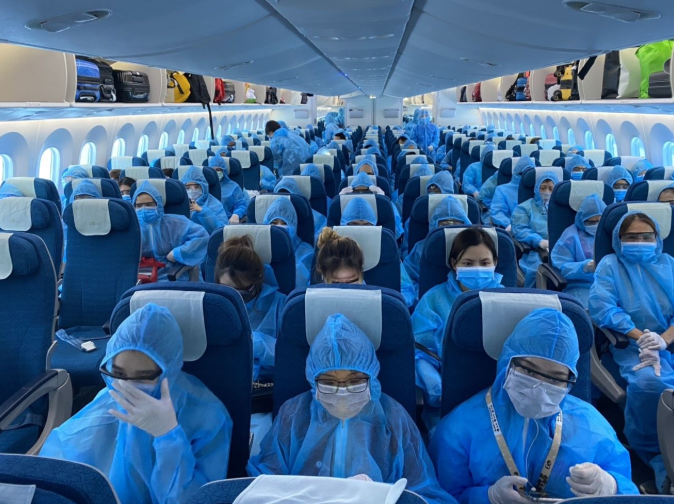 In the evening of July 15, the Ministry of Health said that there were 8 new COVID-19 cases, all of whom were Russian experts who had arrived in Vietnam on 11 July. The Ministry of Health also planned to welcome back 116 citizens who are at highly risk of COVID-19 infection in Africa in coming 10 days.
July 16, 2020 | 08:10 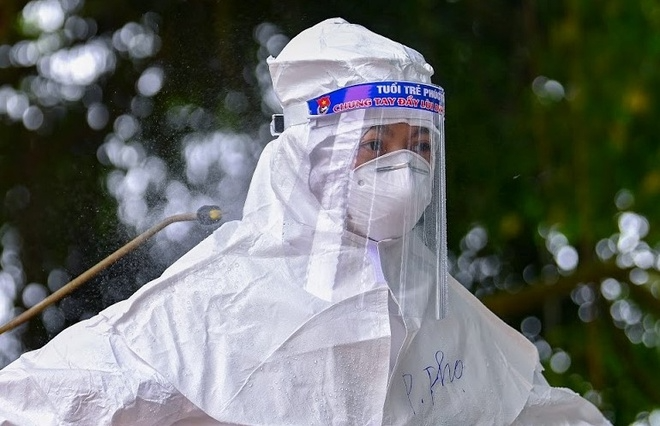 COVID-19: Vietnam has no new community infections more than 50 days