A 30-year-old Vietnamese bride decided to leave her Singaporean husband after years of putting up with the husband who abused her, did not allow her to leave the house and often failed to provide for the family.
Rosy Huong
huongthhd@gmail.com April 16, 2021 | 06:54

Lyly (not her real name) said her former husband, a driver in his 60s, often hit her when he was angry, drunk or lost money on gambling, according to The Straits Times.

She said in English: "I asked him for money (for family expenses) and he always said, 'You need money for what? To give to another man?'"

Once, he did not buy any food for her and their young son for a week.

Desperate after finishing all that could be eaten at home, she called the police for help.

She said of the dire straits she was in then: "I didn't know where the market was or where the bus stop was. I had no money and I had no friends."

She fled with her son to a crisis shelter at least three times, but returned to her former husband each time he promised to change.

Still, he continued to hit her and she decided enough was enough.

Lyly, who is now working as a kitchen assistant, said: "My son is so scared of him. All the violence affected my son."

Through the crisis shelter, she was introduced to lawyer June Lim, who represented her in her divorce proceedings for free.

Lyly has sole custody of their son, a Singaporean, now six.

Her former husband cancelled the long-term visit pass that Lyly was holding after the recent divorce, but a church friend is now sponsoring Lyly's pass so she can live here.

She said: "If not for everyone helping me, I wouldn't know what to do."

A Ministry of Home Affairs (MHA) spokesman told The Straits Times that widowed or divorced foreign spouses of Singaporeans who have joint or sole custody and who are granted care and control of their Singaporean children under 21 are "generally" allowed to live in Singapore on a long-term visit pass until the child turns 21.

The child lives with the parent who is granted the child's care and control by the courts.

The MHA spokesman said: "This is to allow them to care for their Singaporean children here."

These foreigners can be sponsored to live in Singapore by another Singaporean or permanent resident who is at least 21 years old.

After the child turns 21, he or she may sponsor the widowed or divorced parent for the long-term visit pass, subject to the prevailing sponsorship criteria, the MHA spokesman added.

A Law Society Pro Bono Services spokesman said it is important that the Government make public its stance on foreign spouses' immigration status after a divorce, which she described as an approach which is "compassionate and thoughtful".

She noted that many of these foreign wives "suffer in silence" in abusive marriages, afraid to leave their husbands, as the men often threaten to cancel their long-term visit pass and repatriate them without their children if they get divorced.

That aside, the foreign spouse's ability to remain in Singapore for the long term is one of the court's key considerations when deciding who the child lives with after a divorce in the case of transnational families, the spokesman added.

The pilot project offers free legal aid to foreign spouses who meet certain criteria, such as having a monthly household per capita income of $950 or less.

The Law Society Pro Bono Services spokesman said it decided to start this pilot scheme as foreign spouses with Singaporean children are a "particularly vulnerable" group.

They are often dependent on their spouses for all aspects of their lives and they may have no one to turn to for help when they face violence at home or when the marriage breaks down.

"This issue is particularly pressing when they have Singaporean children, who will either be uprooted from the country or separated from their mothers, who are usually the primary caregivers."

She said that many of these foreign wives cannot afford to hire a lawyer and they do not qualify for legal aid schemes as they are not Singaporeans or permanent residents.

Besides divorce and its related issues, other common problems these foreign wives face include domestic violence, she added.

Among the cases they see, many of these foreign wives do not have Singaporean friends.

So they turn to charities and religious groups, among others, to find a Singaporean to sponsor their long-term visit pass./. 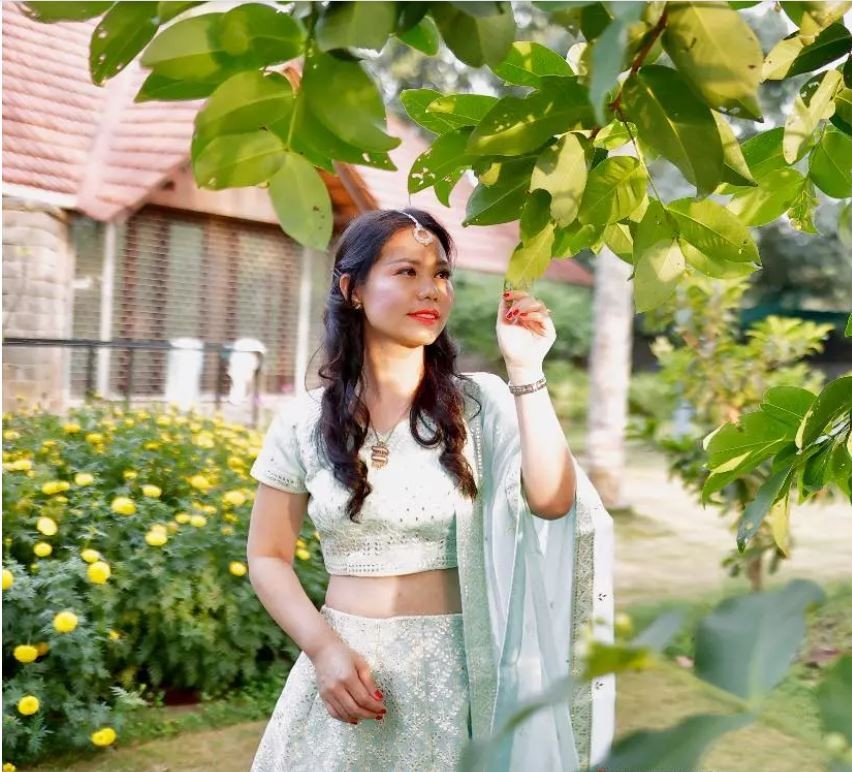 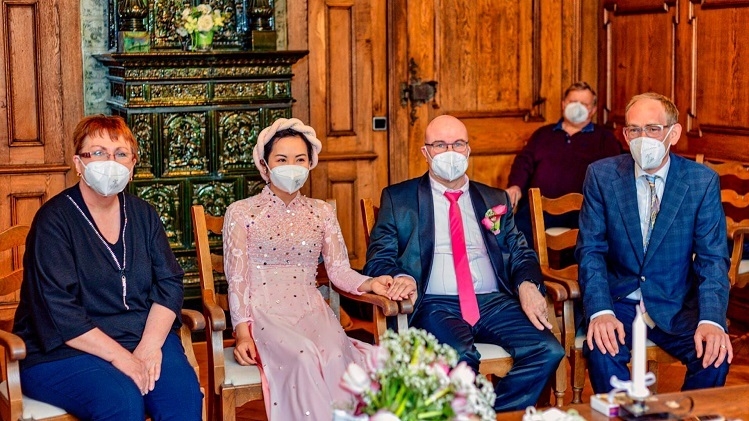 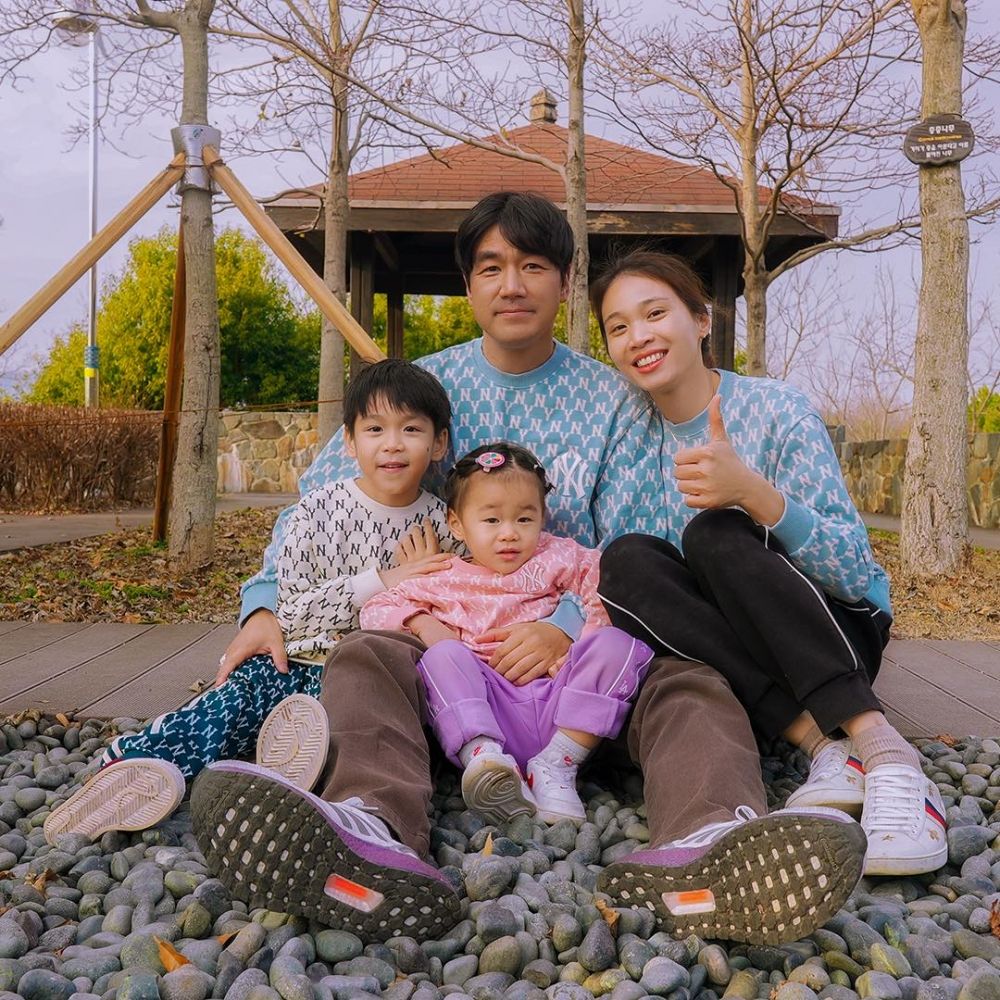