The Vietnamese community in Singapore, Thailand, and the Czech Republic has held many meaningful and practical activities to support the people in the Central region of Vietnam, who were affected by the recent severe flood.

The contribution period lasts from October 25 to November 16, 2020. The entire amount raised will be sent through the Vietnam Embassy in Singapore to the Central Vietnam Fatherland Front and finally to people in Central Vietnam who have suffered from floods and storms.

Previously, on October 23, The association of Vietnamese-origin people in Thailand's Udon Thani province (in the northeastern region of Thailand) held a donation ceremony to support the people in Central Vietnam to overcome the consequences of floods and re-stabilize their lives.

Mr. Luong Xuan Hoa, chairman of the association, said that in response to the call of Vietnam's agencies and organizations in recent days, the Vietnamese community in Udon Thani province had actively contributed to establishing a donation to help people in 5 central provinces soon overcome the consequences of the historic flood.

Due to the impact of COVID-19, transferring donations through banking systems was preferred by most people. The association of Vietnamese-origin in Udon Thani helped collected and transferred the donation back to the homeland. As of October 23, Vietnamese individuals and unions in Udon Thani province have raised about 600,000 Baht (VND 445 million - 1,900 USD).

According to Hoa, the association is aiming to raise about 1 billion VND, which will be transferred to Vietnam through the State Committee for overseas Vietnamese.

Also on October 23, at the SAPA Trade Center in the capital city of Prague, the association of Vietnamese-origin in the Czech Republic held a donation amount of more than 1 billion VND (44,000 USD) to the Central Committee of the Vietnam Fatherland Front, of which 920 million VND will be granted for 5 central provinces and 100 million VND will be contributed to the 2020 Fund for the Poor. 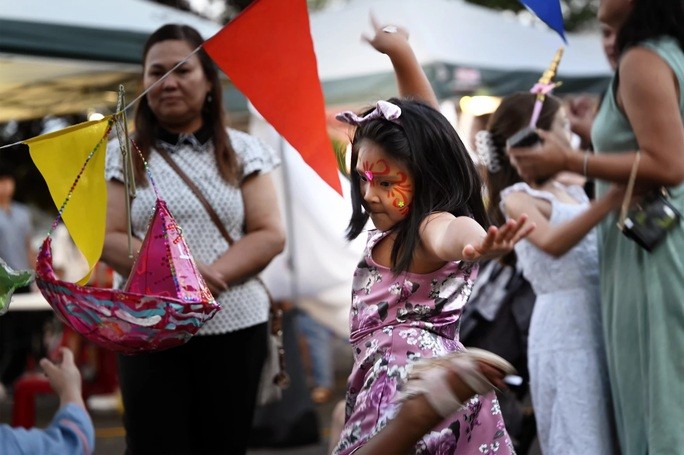 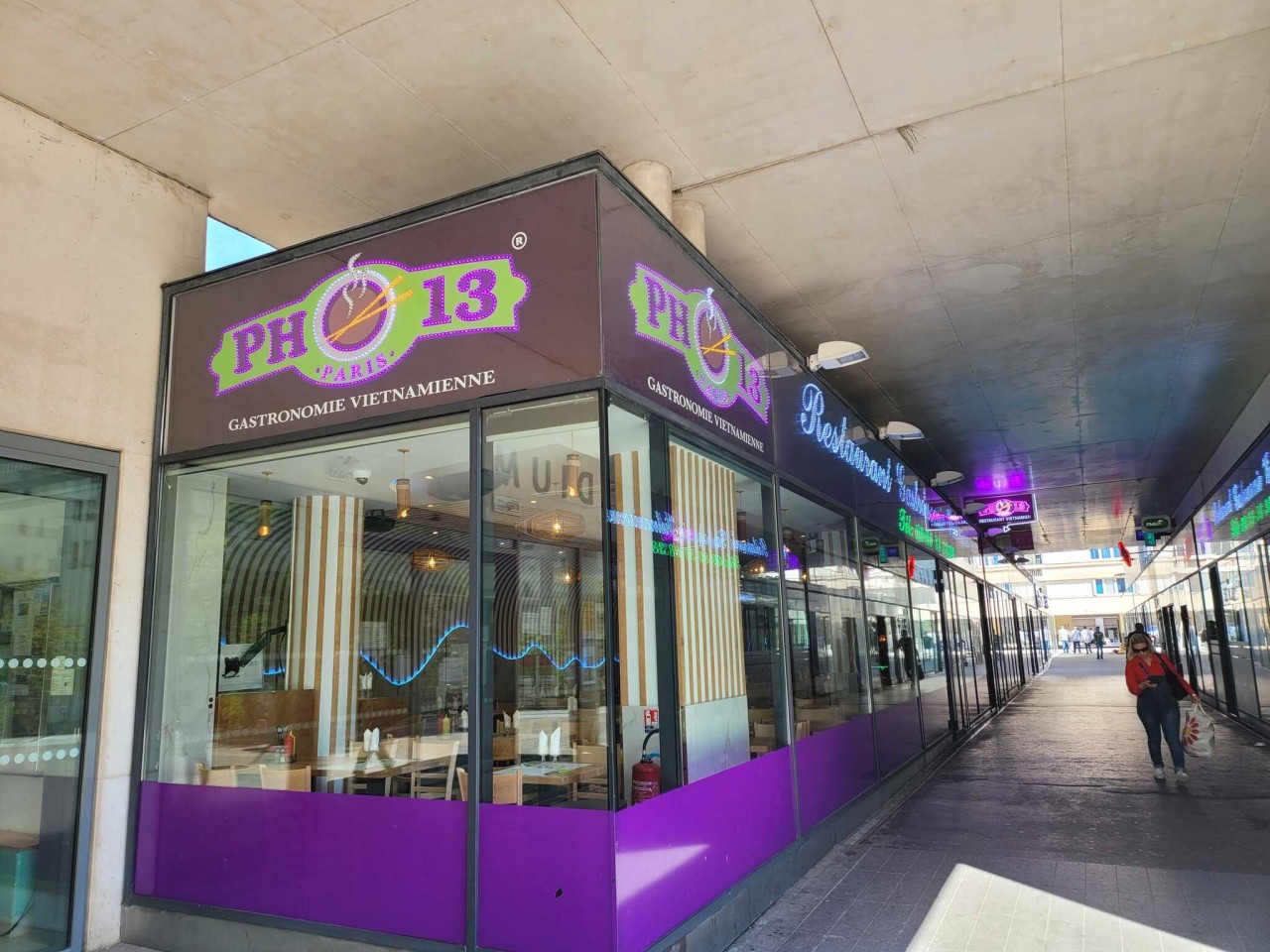