The Vietnamese Ministry of National Defense held a ceremony on April 20 in Hanoi to hand over medical supplies to their Cambodian counterpart.
Hannah Nguyen
ngminhphuong26@gmail.com April 21, 2021 | 08:04

According to PANO, the event saw the presence of Major General Nguyen Hung Thang, Deputy Director and Chief-of-Staff of the General Department of Logistics, Cambodian Ambassador to Vietnam Chay Navuth and Cambodian defense attaché to Vietnam Colonel Rem Kann.

Speaking at the event, General Thang laid stress on the good traditional friendship and neighborliness between Vietnam and Cambodia.

He hoped that the gifts will help the Cambodian defense ministry in the COVID-19 fight, contributing to promoting the good relationship between the two militaries and peoples.

On behalf of the Cambodian Ministry of National Defense, Colonel Rem Kann thanked the Vietnamese side for its timely support to the Cambodian people in COVID-19 prevention and control and reaffirmed that the Cambodia-Vietnam defense cooperation has seen remarkable development over the past years and has become an important pillar of their bilateral ties.

He noted that the gifts have contributed to deepening the neighborliness, the traditional friendship, and the comprehensive cooperation between the two countries.

Also, he pledged to do his utmost to contribute to fostering the bilateral ties between the two defense ministries in the time to come.

As scheduled, the medical supplies will directly be handed over to the Cambodian side at Moc Bai International Border Gate on April 22.

The batch of medical supplies was just one of many that the Vietnamese government and people had provided to the Southeast Asian country for the COVID-19 fight.

Cambodia’s Ministry of Health on April 19 confirmed 624 new cases, the highest number of infections recorded in a day since the pandemic broke out in the Southeast Asian country.

On April 1, empowered by the Prime Minister, Deputy Minister of Foreign Affairs Nguyen Quoc Dung presented the token of the donation worth USD 200,000 to Cambodian Ambassador to Vietnam Chay Navuth to support the Cambodian Government and people in the fight against COVID-19.

Phnom Penh still reported the highest number of new patients, with 465 tested positive for the coronavirus on the day, the ministry said. Meanwhile, 10 cases were found in Takeo, 144 in Sihanoukville, one in Kampong Cham, one in Pursat, and three in Svay Rieng.

It has imposed a coronavirus lockdown on its capital Phnom Penh since April 15 in a bid to contain a spike in cases. The country has also closed down all schools, tourist attractions, sport facilities, museums, cinemas and entertainment venues nationwide.

In a voice message posted on his official Facebook page, Prime Minister Hun Sen warned Cambodia was on the brink of "death valley" and urged people to work together to avoid calamity.

The country also reported two new deaths, bringing the death toll to 45 so far. The country currently has 4,439 COVID-19 cases./. 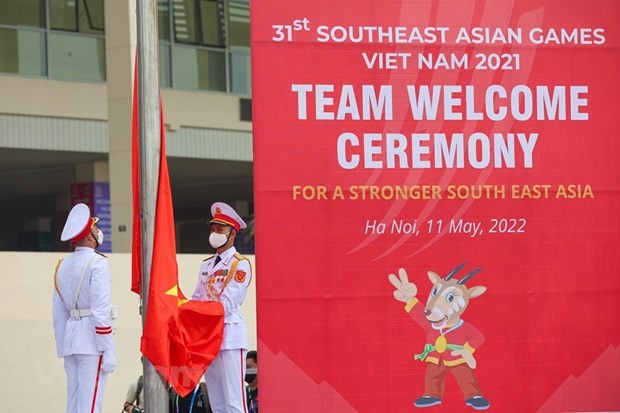 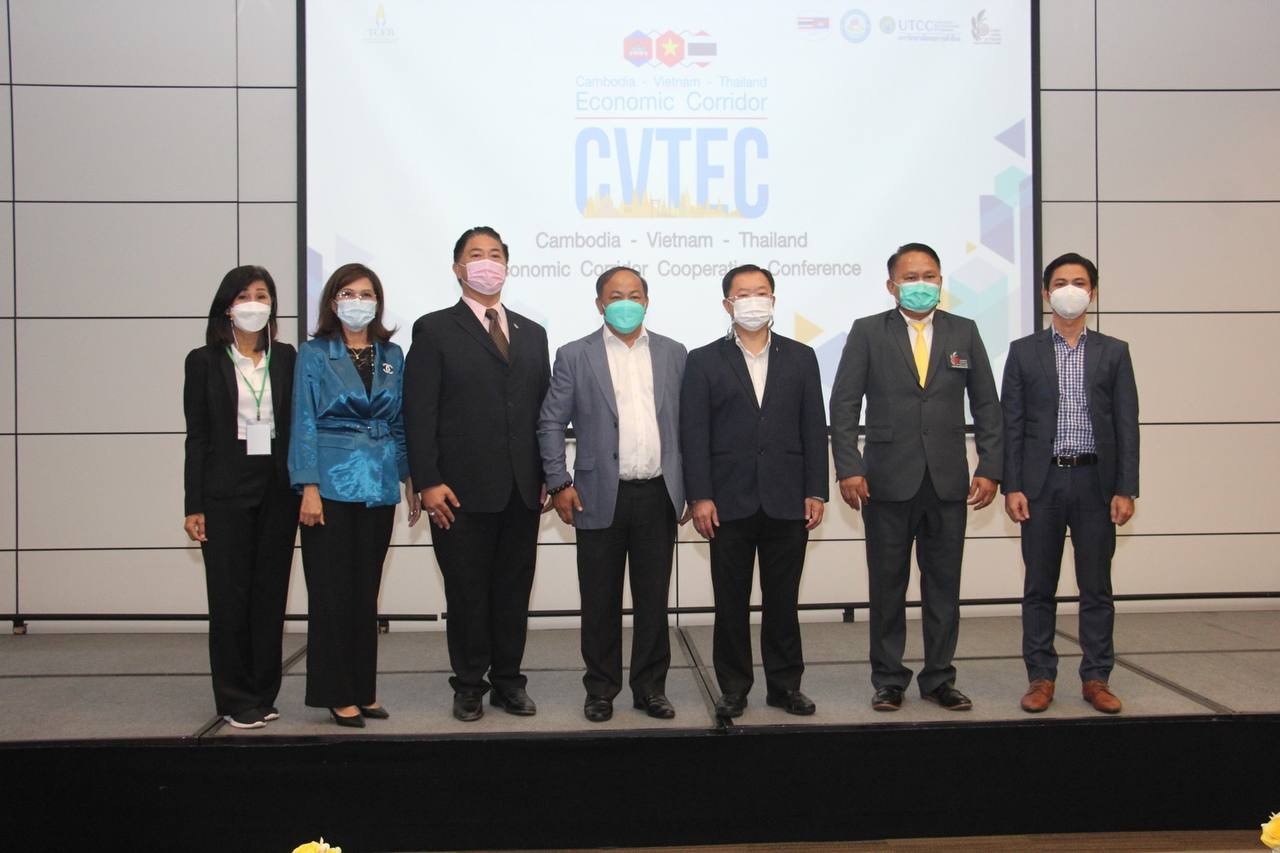