Nearly 300 Vietnamese citizens stranded in Canada due to the novel coronavirus (COVID-19) returned home by a Vietnam Airlines plane on April 30, departing from Toronto to Quang Ninh while two special flights departed from Hanoi on Thursday and Friday, carrying Canadians stranded back home.
Tarah Nguyen
[email protected] May 01, 2020 | 23:04

Most of the Vietnamese passengers enabled to return Vietnam under 18, sick people, travelers and students without a temporary residence following the closure of dormitories.

The flight was conducted with great support from relevant Vietnamese agencies, the Vietnamese Embassy in Canada and Vietnam’s national flag carrier – Vietnam Airlines.

The Vietnamese embassy in Ottawa sent officials to Toronto Pearson International Airport to assist the citizens with necessary flight procedures.

Upon landing at Van Don International Airport in Quang Ninh province, all passengers and crew members underwent medical check-ups and were placed in quarantine according to regulations.

Earlier, on its flight from Vietnam to Canada, the aircraft transported several Canadian citizens stranded in Vietnam to their homeland, with assistance from relevant Vietnamese agencies and the Canadian Embassy in Hanoi.

As per vnexpress' report, the first flight, Vietnam Airlines VN008, would leave Hanoi at 3 a.m. on Thursday and land in Toronto at 7:50 a.m., said the Consulate General of Canada to Vietnam on Tuesday. Tickets, which cost $1,400, are non-refundable. Children under 12 only have to pay $1,050.

The second flight is expected to leave Hanoi at 8:30 a.m. on Friday next week, and would land in Vancouver. No further details have been announced.

Meanwhile, Vietnam has reported 270 Covid-19 cases, of which 49 are active, and no deaths. The latest two cases were recorded on April 24, and there has been no community transmission since April 16.

Previously, several flights have repatriated hundreds of citizens from Europe and Southeast Asia.

Vietnam Airlines is also set to operate two direct flights in May to repatriate U.S. citizens.

The Covid-19 pandemic has spread to 210 countries and territories, claiming more than 235,000 lives. 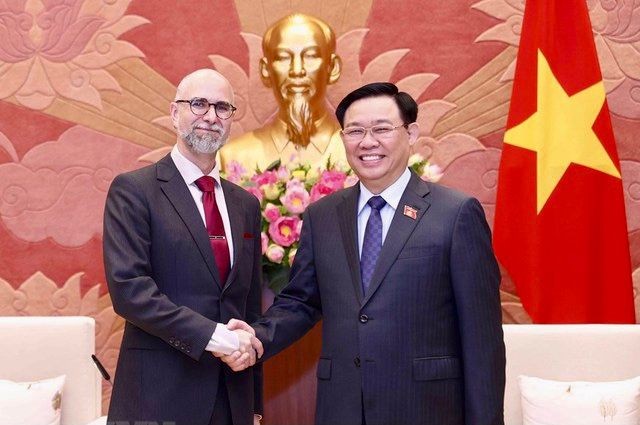 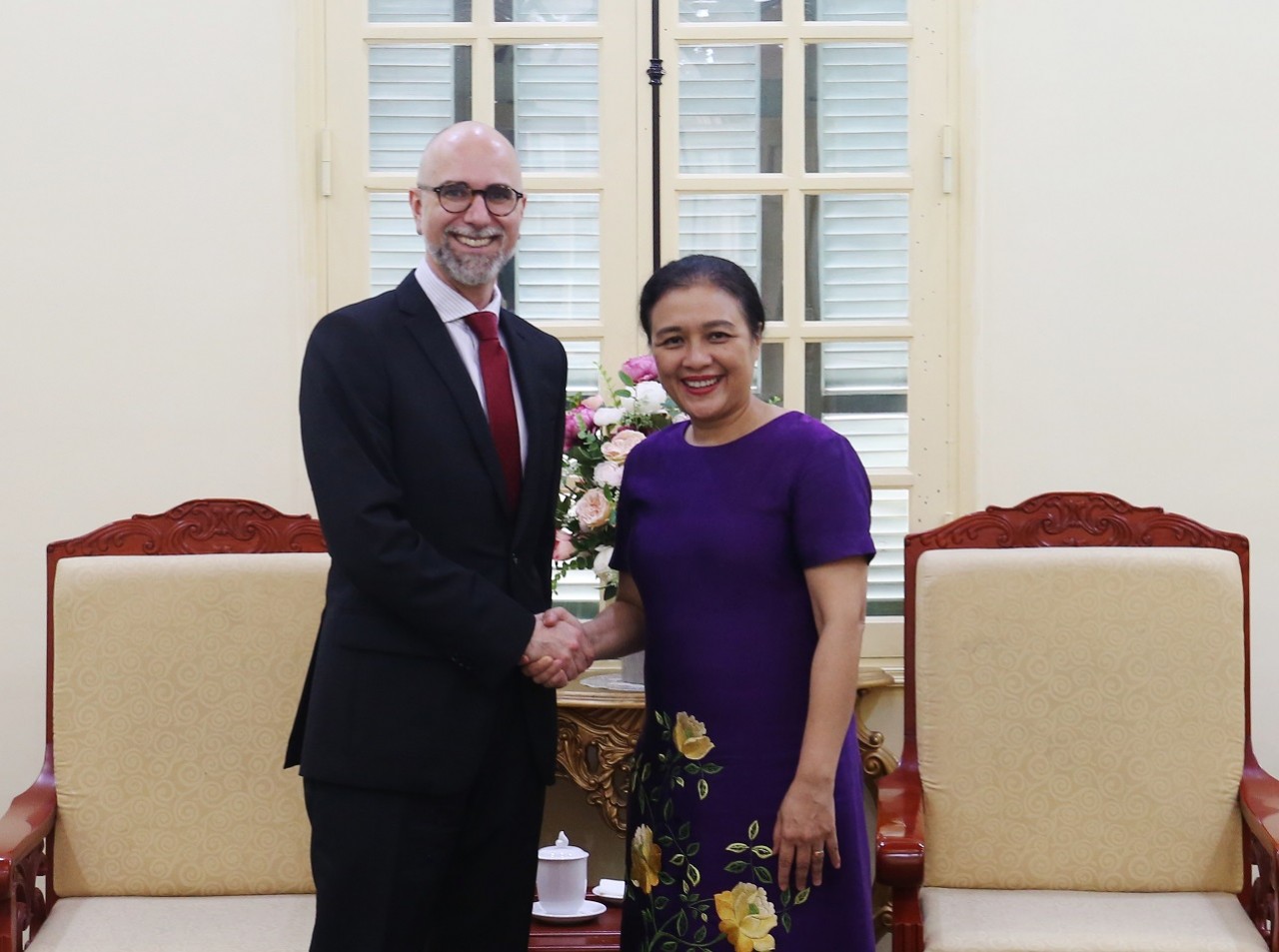