As reported by VOV, on January 23, Mr. Nguyen Thanh Nhac and 7 other fishermen on the fishing boat QNg 97217 discovered and rescued 4 Filipinos who were drifting in the Truong Sa (Spratly) archipelago.

The local fishermen were under Covid-19 quarantine at the Medical Center of Binh Son district. Quang Ngai leaders visited and praised the fishermen.

Daviron Maglaccion, 31, was on board the bulk carrier Echo. Gr en route from Singapore to China, according to Nha Trang MRCC Director Nguyen Xuan Binh.

When the ship was navigating through waters about 200 km southeast of Nha Trang in the south-central province of Khanh Hoa, Daviron Maglaccion suffered from stomach pains so severe that he could neither eat nor drink. The ship then requested Vietnamese assistance to care for the sailor.

The man’s health deteriorated, Binh went on, adding that it was a life-threatening situation.

Once ashore, he was immediately taken to the Khanh Hoa provincial General Hospital for emergency care, Vietnamplus reported.

Binh added that the Vietnamese ship strictly complied with preventive rules against COVID-19 during the rescue mission.

In 2019, a Vietnamese boat also saved 22 Filipino fishermen after their boat was rammed and sunk by a Chinese vessel in the Bien Dong Sea (internationally known as the South China Sea).

The Chinese vessel rammed a Filipino boat anchored near Reed Bank in the Bien Dong Sea, sinking it and abandoning the fishermen on board, the AFP reported, citing a statement by Philippine Defense Secretary Delfin Lorenzana. 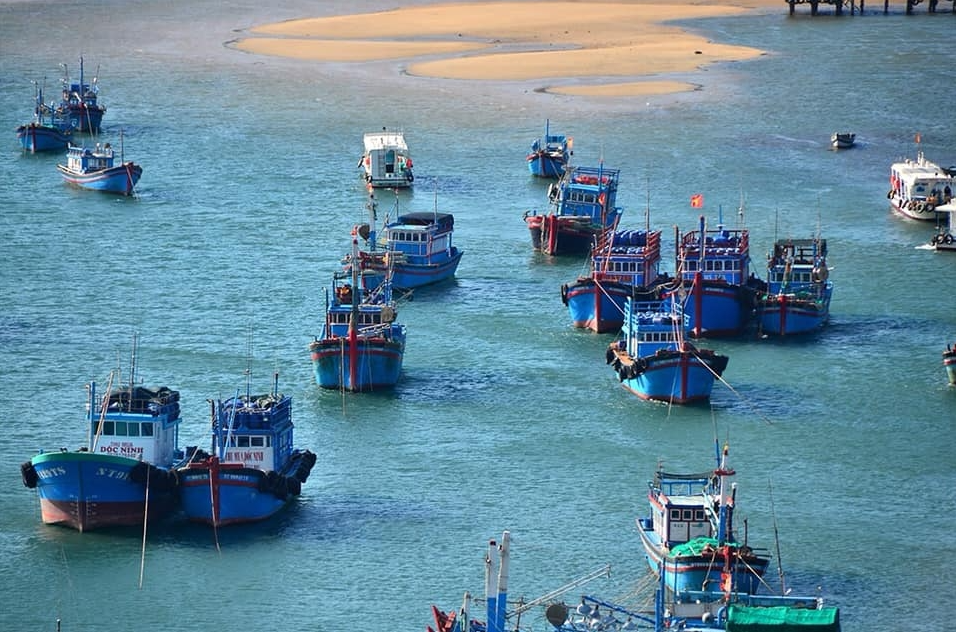 Right in the first days of the new year of Ox, along with the joy of Tet, the fishermen in the Central region are eager to get materials to "open the sea" in the new year with the wish of a better business year so that their family can gain wealth thanks to the sea.
March 03, 2021 | 10:16

Quang Ngai's seafarers face trouble when they have been continuously bullied by foreign ships on the Hoang Sa's waters of our country. Many people fell into bankruptcy when going home because the ship had only a empty wooden shell.
October 03, 2020 | 09:24

The sea hunters have, not a few times, been terrified by "monsters", which are the big fish. Many fishermen even had to pay by their own lives.
September 29, 2020 | 09:11 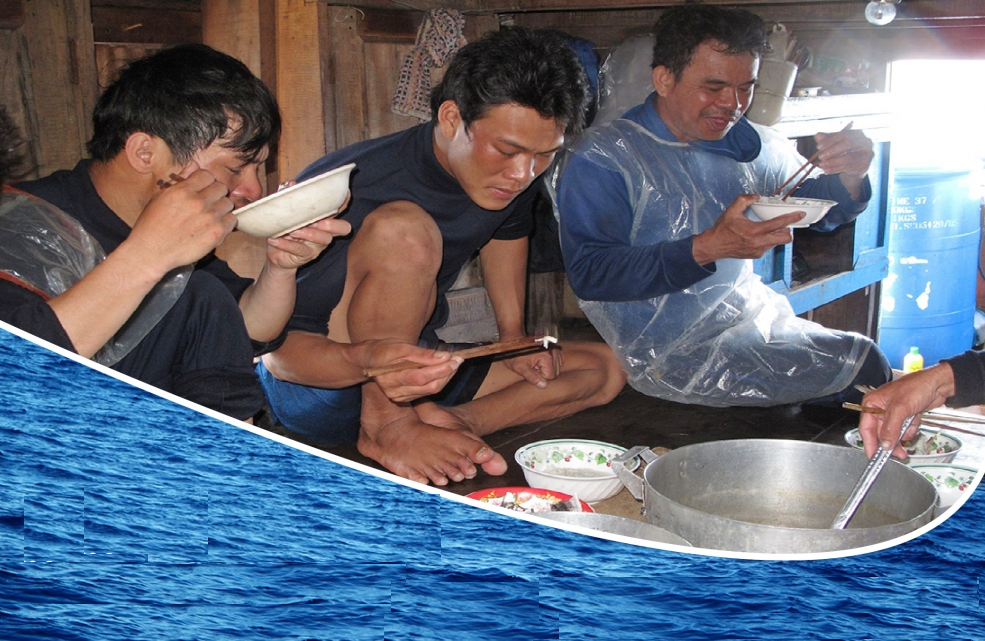 "The daily activities including eating and sleeping of 9 seafarers facing a lot of obstacles to survive together on about 4m2 cabin"
September 29, 2020 | 09:06