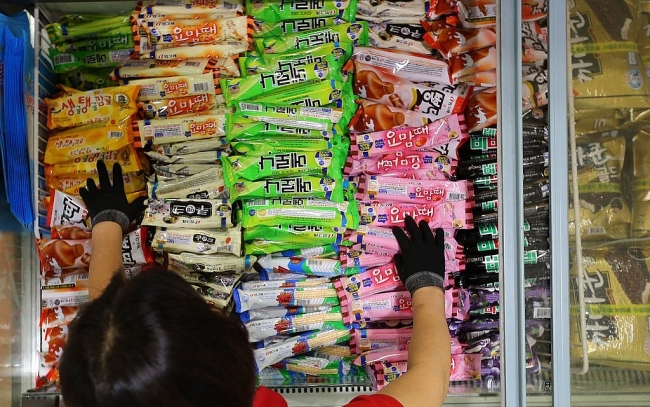 South Korea’s exports of ice cream to Viet Nam jumped 30 percent in 2019 from a year earlier on the back of the growing popularity of Korean culture in Southeast Asia, the Korea Trade-Investment Promotion Agency (KOTRA) reported on July 19. 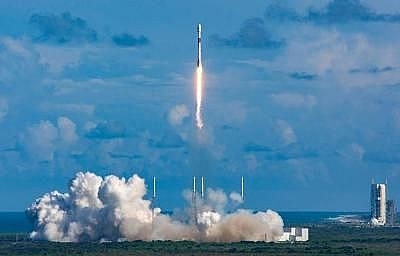 The ANASIS-II satellite makes South Korea the 10th country in the world to own a military-only communications satellite. 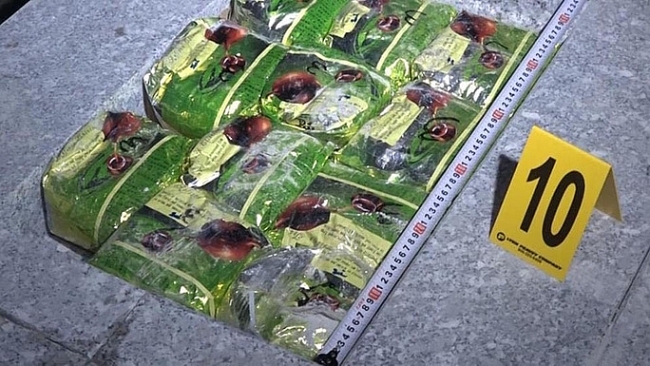 The task team of Vietnam's police tracked six locations and arrested seven people in a drug line led by an ex Korean police. 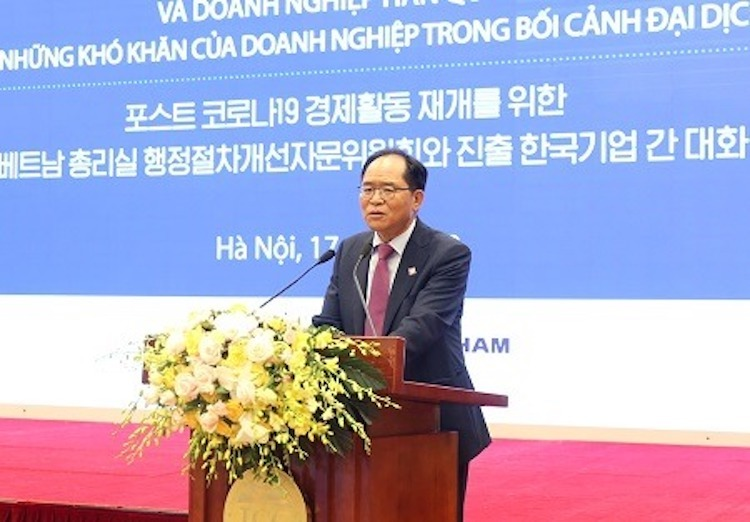 Enterprises proposed the Government to apply a flexible policy of isolation for Korean experts and businessmen to Vietnam. 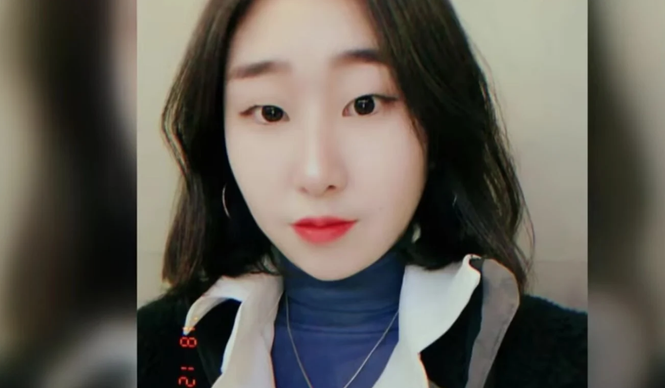 Choi Suk-Hyeon - a rising star of South Korean Sport, suicided a week ago as she was allegedly abused by her coach team, raising doubts about South Korean team culture. 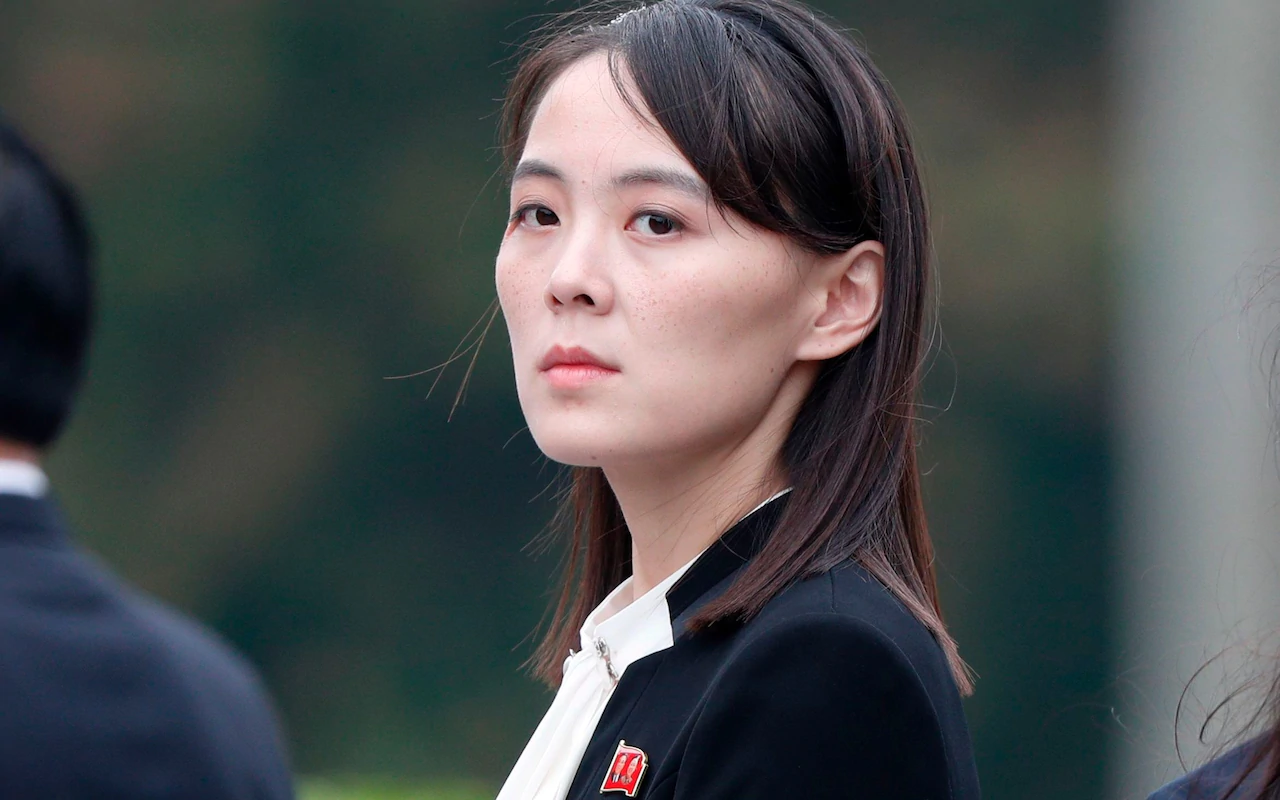 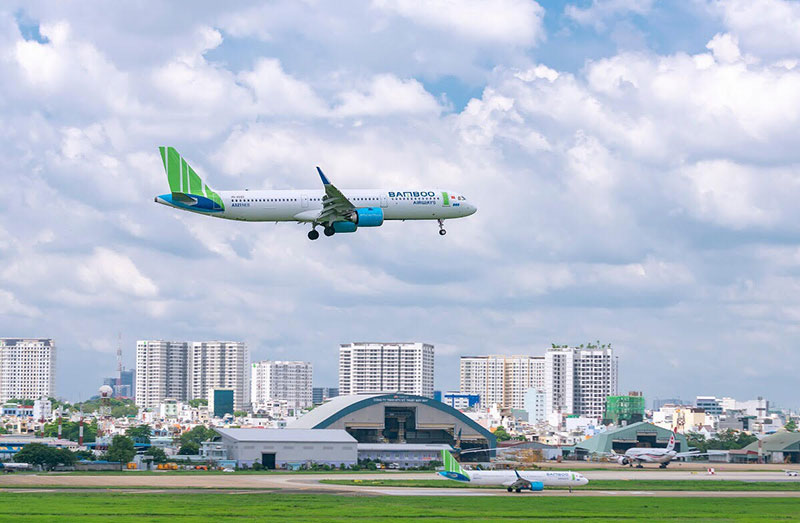 On July 19, Bamboo Airways (BBA) will open a special flight to transport Korean passengers back to home country on the Ho Chi Minh City - Incheon route, scheduled to depart at 22h20' at Tan Son Nhat airport. 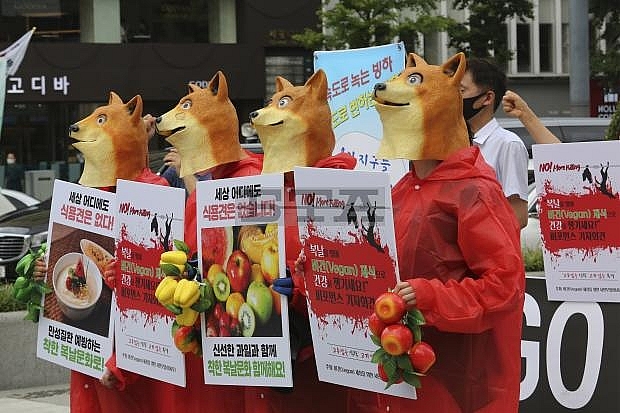 Activists are rallying against dog meat consumption in South Korea on the first of three “dog meat days” in the country. With the huge success of “Crash Landing on You”, South Korean actress Son Ye Jin will star in her first Hollywood film titled "The Cross". 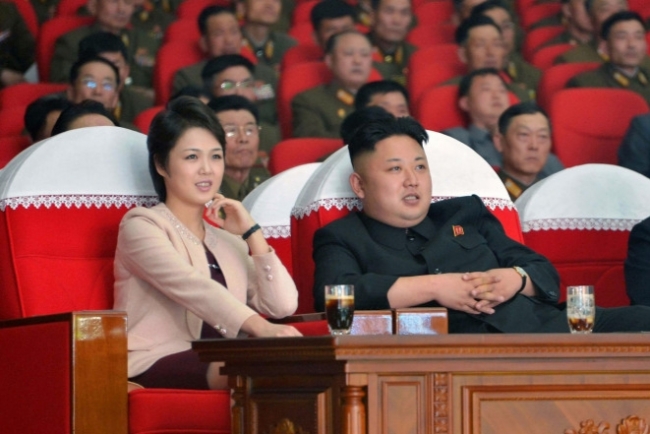 More than 2,000 applicants were selected from 20,000 applications to attend the official Global Samsung Aptitude Test (GSAT) conducted on June 20 in Hanoi. Hyundai Motor Co of South Korea announced on June 1 that its provisional May sales fell sharply due to impacts of corona virus outbreak. Japan is considering easing entry restrictions on people from Vietnam and three more countries as coronavirus cases are declining in those countries, the Yomiuri newspaper reported, citing government officials. Coronavirus updates in South Korea: Hundreds of schools to close again after reopening

Hundreds of schools in South Korea were forced to close just days after reopening due to an unexpected spike in coronavirus cases. Just like you are in a movie: approaching a familiar coffee house, grab a cup of morning hot cappuccino with zero human-ing involved. Surprised? A South Korean cafe has found an innovative way of serving its customers during the coronavirus pandemic, with an efficient robot barista.

Critical patient in Vietnam covered US $1,6 milion for treatment fees by medical insurance

Top 10 Places To Visit In Vietnam By Lonely Planet