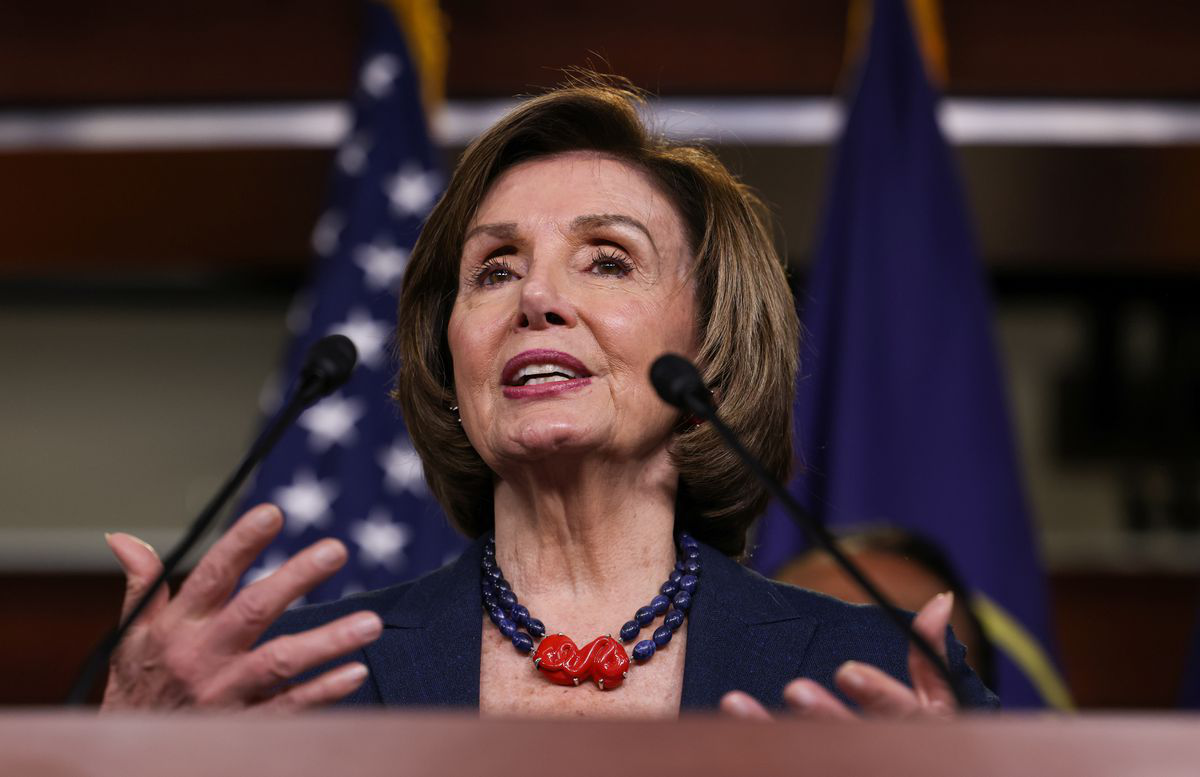 US House Speaker Nancy Pelosi urged for a diplomatic boycott on grounds of human rights violation. 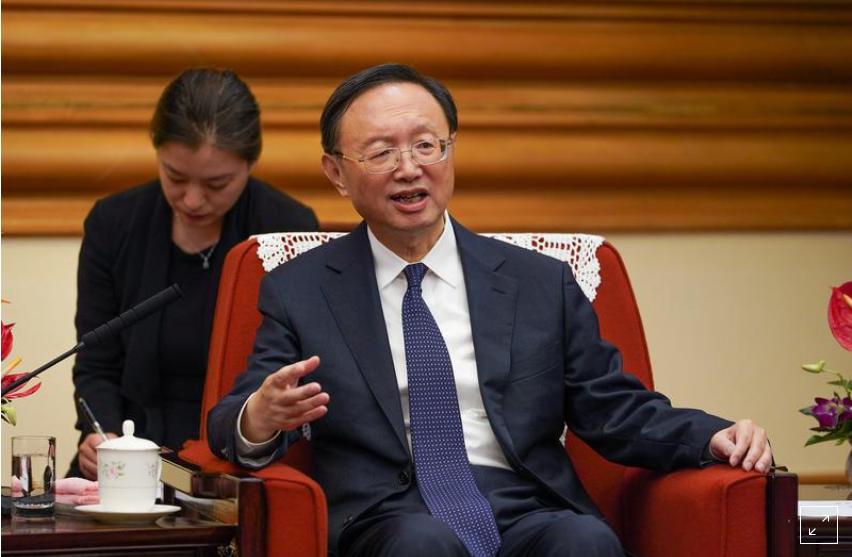 China’s top diplomat called on Tuesday for Beijing and Washington to put relations back on a predictable and constructive path, and also says Washington and Beijing can use Covid-19 and climate change as ‘priority areas’ for cooperation. 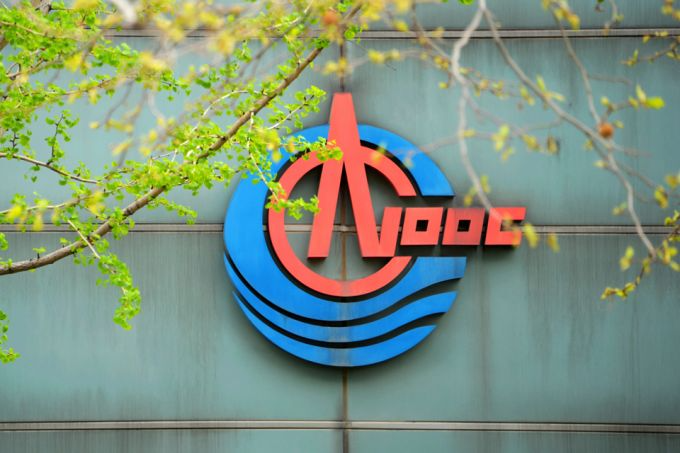 Chinese oil majors may face the posibilities of being delisted from the United State after the New York Stock Exchange said last week that it would remove the Asian nation’s three biggest telecom companies. 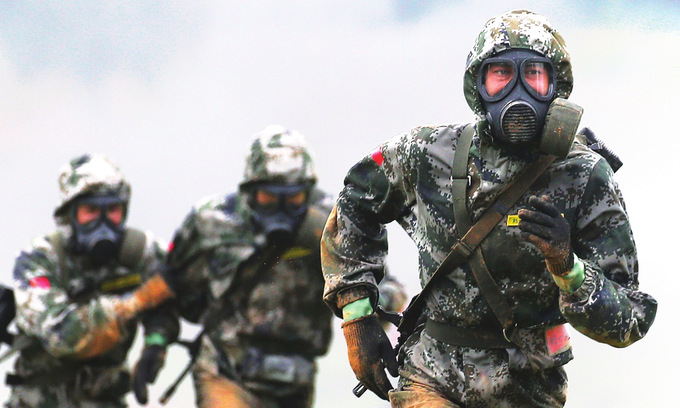 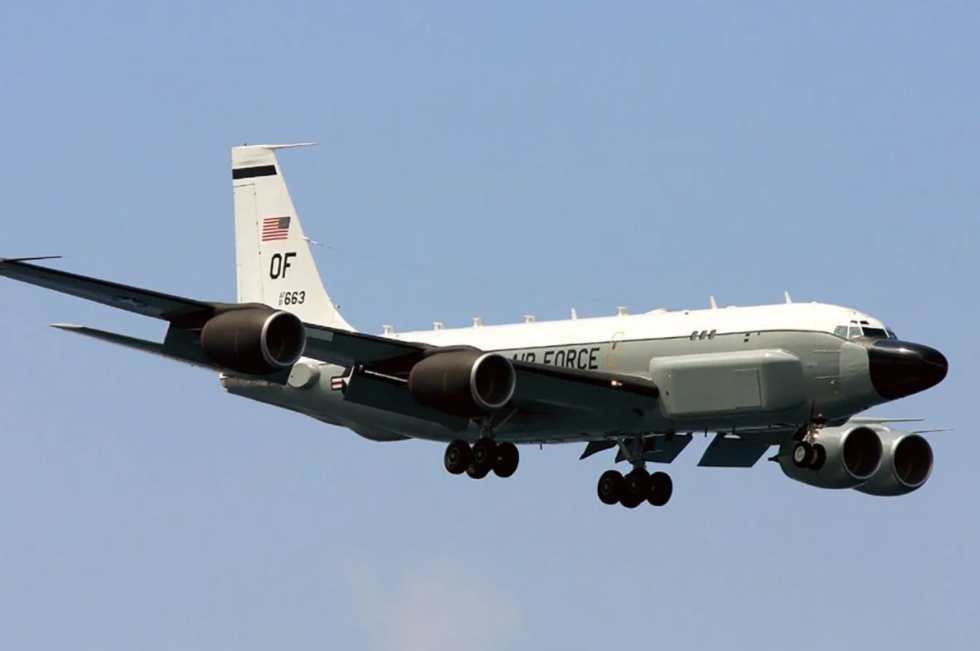 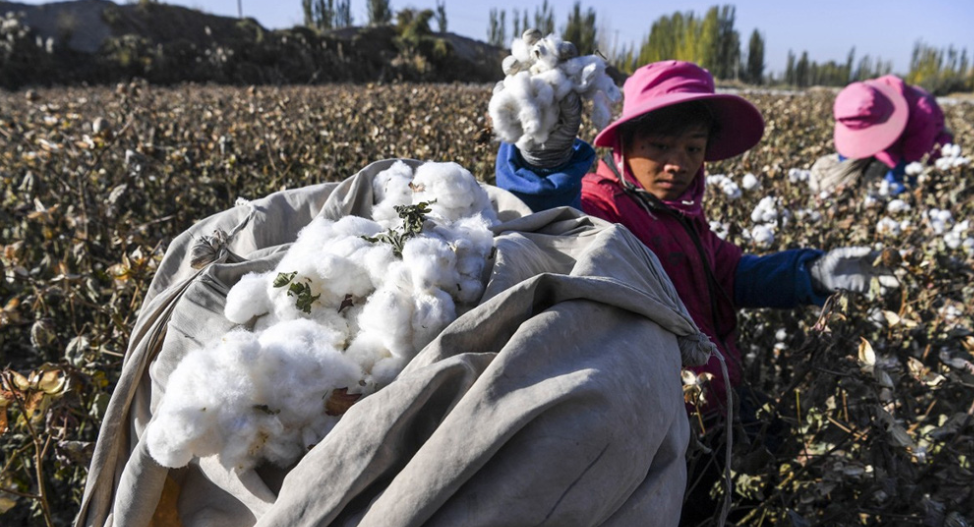 US blocks its export of cotton from Xinjiang, will Vietnam be affected?

U.S. Customs and Border Protection officials have prepared orders to block imports of cotton and tomato products from China’s western region of Xinjiang over accusations of forced labor, though a formal announcement has been delayed. 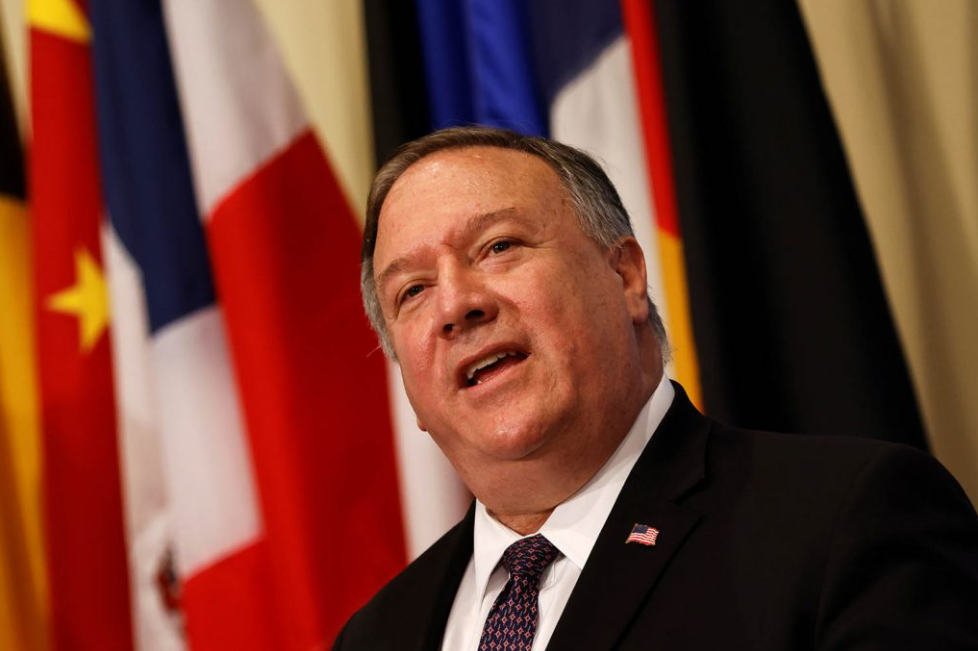 US Secretary of State: The world increasingly regards China as a threat

Mike Pompeo's remarks, some say, contribute to a growing risk of a misstep as communication between the two nations falters. 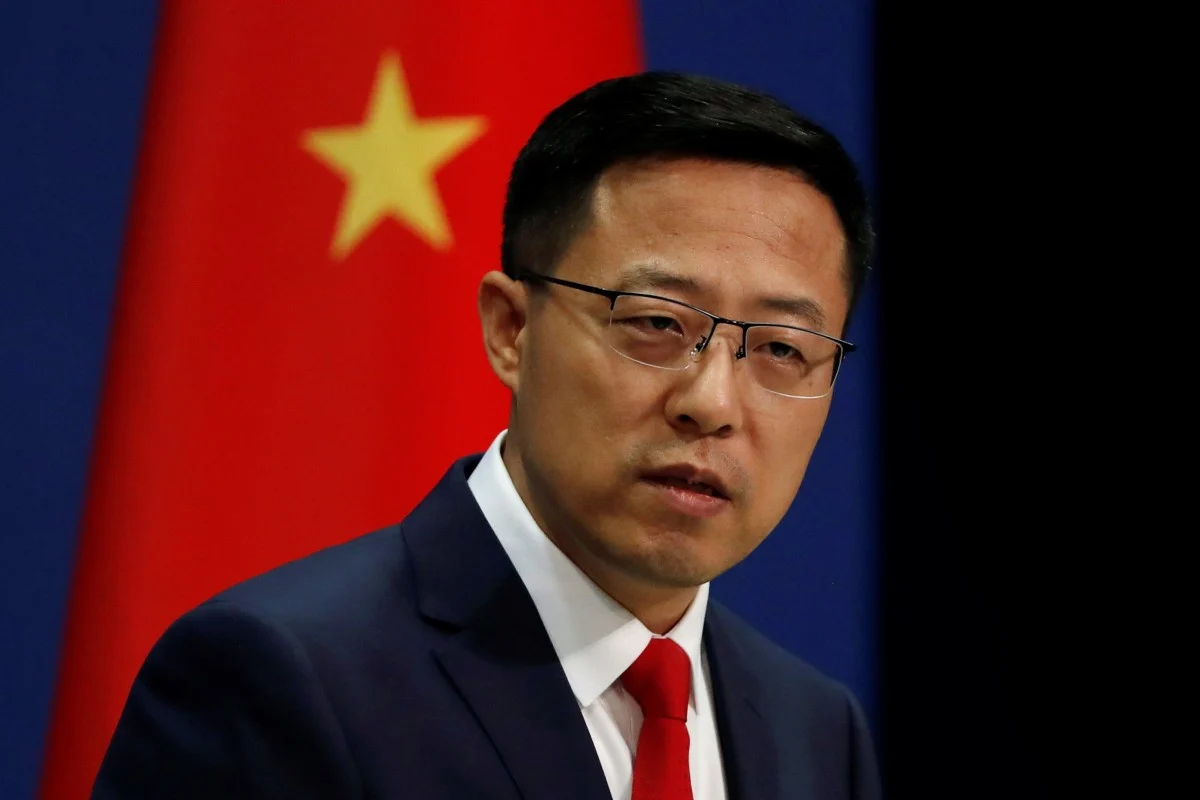 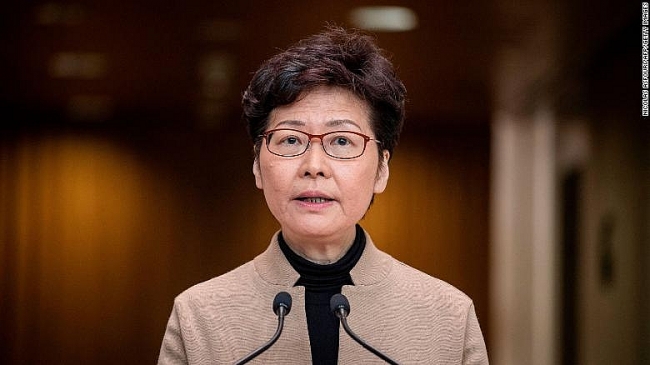 US Secretary of State Mike Pompeo announced that the recently passed policy has proved that the actions of Hong Kong officials were unacceptable and contrary to China's commitment to the principle of "one country, two systems". 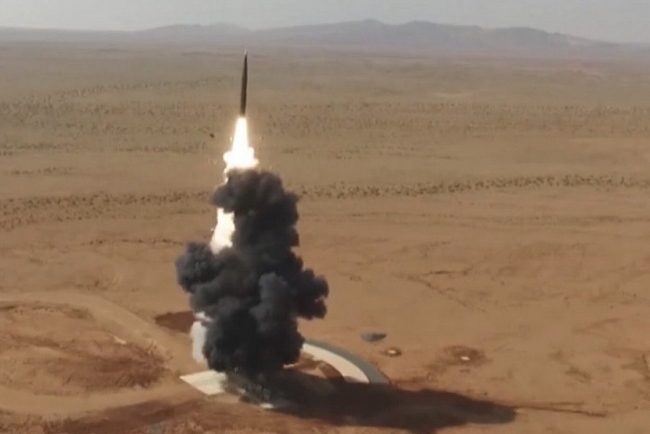 China carried out missile tests and ready for talks with the US on any level about any issue. 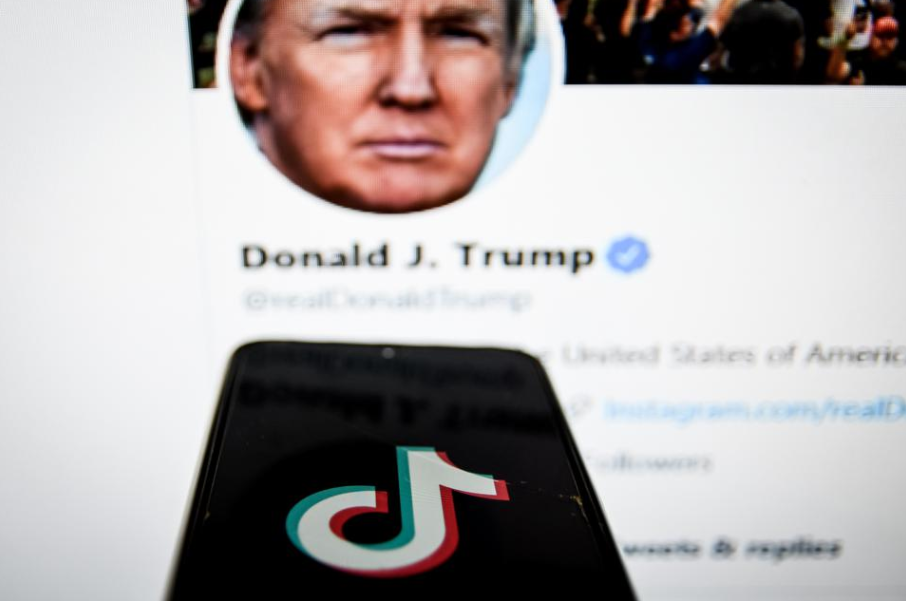 President Donald Trump only agreed to allow Microsoft Corp (MSFT.O) to negotiate the acquisition of popular short-video app TikTok if it could secure a deal in 45 days, three people familiar with the matter said on Sunday. 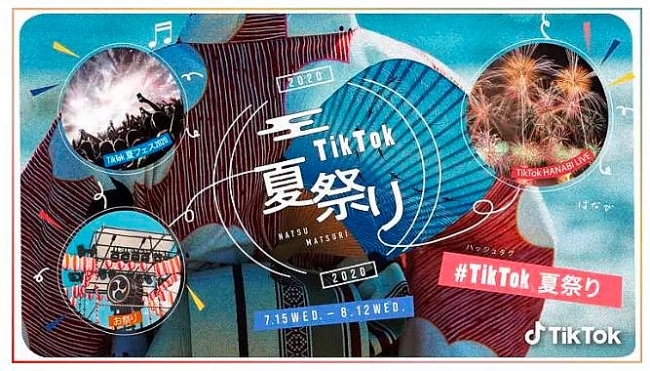 China's decision to target Chengdu, and not one of the higher profile American missions, indicated it was trying to avoid derailing ties completely, according to Victor Shih, associate professor of political science at UC San Diego. 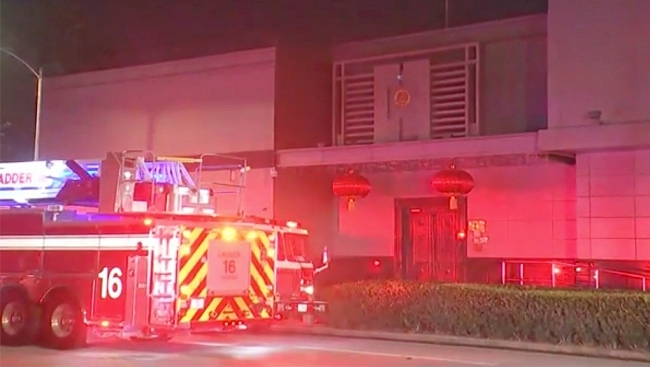 US-China tension: US ordered to close Chinese consulate in Houston

On July 22, the US-China tension escalated as the United States ordered China to close its consulate in Houston, Texas. The Chinese consulate had been given 72 hours to cease all activities and events before shutting down.

Most Unique Covid-19 Vaccination Centres Around the World